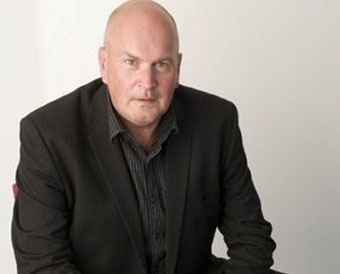 Head of Regeneration and Community @ Tate Galleries - Associate of The means

Donald is an Urbanist and Head of Regeneration and Community for Tate Galleries. Over the last twenty five years his work has been at the forefront of exploring and thinking about the role culture, architecture & museums can play in the regeneration, place making, economic and social development of cities and communities.

At Tate, with a wide and varied portfolio he has led an ongoing urban renewal programme which has put Tate Modern at the centre of a cultural and social model of regeneration in south London built around a series of innovative partnerships. Donald is Chair of Trustees of Borough Market where he has led the thousand year old charity through a period of major change. He also Chairs Better Bankside Business Improvement District, one of the founding British BIDs

Donald acts as an advisor on creative economy for the British Council and advises, lectures and teaches widely on cultural and business policy, urban renewal, community empowerment and creative cities.